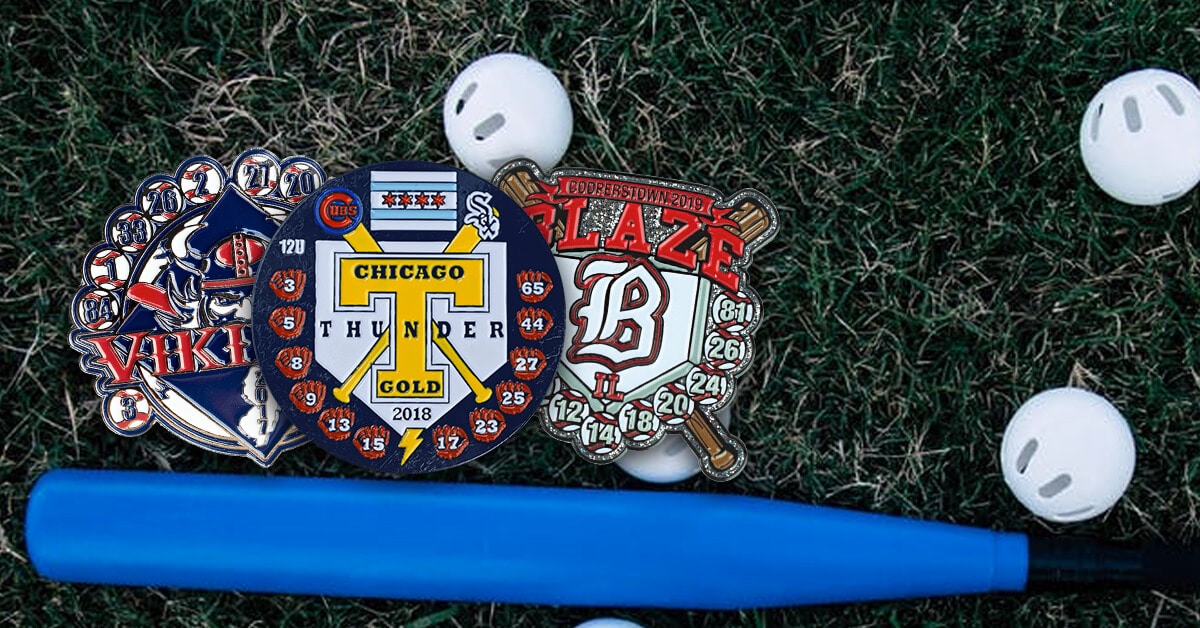 Wanna swap? Pin fanatics celebrate Little League the only way they know how- with pins! Trading baseball pins is a hobby with its own unique history and following. Read on to learn

The Olympic pin tradition began with the small cardboard badges worn by athletes and officials at the first modern Olympics in 1896. They traded these items as a gesture of goodwill between competing nationalities. Later, official badges and medals were created specifically for athletes and others to trade.

Baseball at the Summer Olympics unofficially debuted at the 1904 Summer Games, in St. Louis, MO. and with it, the pin trading obsession officially began.

At the 1908 games in Paris, different pin styles designated specific groups like media professionals or judges. By 1912, a specific pin was created as a spectator souvenir. By 1924 in Paris pin trading was expected between athletes and officials as a way to represent goodwill between nations.

More than 1 million pins were sold in preparation for the 1936 Berlin Games. Especially rare are pins from the 1940 games, as they were canceled. 1952 saw 218 variations of the participants' pins produced. 1960 brought the first corporate sponsored pins. The 1980 Moscow games firmly established a souvenir pin trading culture- with those pins being exceedingly rare and valuable in the U.S.

The pin-trading tradition was firmly established in 1980's with official trading stations and corporate sets. Because pins are portable, affordable, and diverse they became extremely popular by the 1984 Olympic Games, with nearly 17 million made for trading fans. Coca-Cola and the Hard Rock Cafe sponsored their own swap days and venues, establishing a tradition of pin trading separate from the sports action.

Baseball also made its return to the Olympic Games after a 20-year hiatus in 1984 and with it baseball trading pins. Very popular? Sam the Eagle (the 1984 mascot) swinging a bat.

1988 saw the establishment of the official Coca-Cola pin trading venue and the recognition of the Olympic trading pin to the International Olympic Committee marketing plan for future games.

2. There's a Special Etiquette for Trading

Certain days and venues are scheduled at many events specifically for baseball pin trading. Baseball trading pins are specifically created for each team, tournament, and event. Some pins are very much in demand due to design, scarcity or novelty. Individuals often create unique pins just for trade.

Wear your trades. People who collect usually wear a hat, scarf, vest or shirt to display their pins to swap.

Look, but don't touch (unless invited.) If you want to take a closer look at a baseball trading pin, please use your eyes, not your fingers, especially when the pin is attached to a person.

Negotiations are among equals. If you want to get a pin from another collector, you must present a pin or pins of equal value to that person.

Start a conversation. Introduce yourself and offer one of your pins in trade for the one that you want.

Continue a conversation. Offer information about your interesting pins that others may find interesting. That way, the history of certain pins isn't lost.

Please don't interrupt a trade in progress. Wait until they are finished, and then approach the person.

Remain friendly! Call off a trade if there are raised tempers.

At the end of a deal, shake hands and say, "Thank you," to properly close.

In game tradition. Since the issuing of the first official Little League World Series pin in 1983, at the end of each tournament game, in the handshake line, players trade a commemorative baseball trading pin with a member of the opposing team. This allows players from each team to take away a reminder of their opponent and the Little League memories they experienced together. Along the way, each player may also receive recognition pins for representing their district or region.

All-Star and other Little League events are often centers of pin trading as players barter for rare or innovative pins.

In some trading venues, there are senior pin collectors and traders mingling with youngsters. In other places, unexpected swaps were happening where young people feared to tread. Late night launderers washing uniforms at last year's Little League World Series found themselves with the rare (and hilarious) washing board pin. Hotels, Wegman's and even Dunkin Donuts got in on the fun, each offering their own pin to start swaps.

The trading tents might be crowded with kids making their first trades and savvy 8-year-olds with a few dozen pins, then there are the big collectors.

Jay Freeman, owner the Natural Energy Utility Corporation and 17 year Little League umpire and usher has been making Little League mascot Dugout pins for more than a decade. He made a pin to reflect each of her 13 different outfits.

Freeman designs his baseball trading pins every year and sends them off to be produced. He creates more than 20 new designs out of his own pocket annually and trades them away by the pocketful. He has a collection of more than 15,000 that grows by three or four thousand each year.

Collector Frank Cataldi has amassed more than 120,000 baseball trading pins since 1979 and is still present in at the Little League World Series each year for trading. He also designs and produces special pins just for trading each year.

Cataldi admits an Olympic connection, as his first entry into collecting was with a 1964 Olympic pin given to him by Olympic gold medalist and Super Bowl Champion Robert Lee "Bullet Bob" Hayes.

11-year veteran Lloyd Vollmuth makes an annual pilgrimage to Williamsport for the Little League World Series specifically for pin trading. The pride of his collection is the pin collected by his son, more than 20 years ago.

Pin trading is easily adopted by youngsters too, with teams bringing their own custom baseball trading pins to tournaments. Even the smallest t-ball player masters the basics of the swap. Last year's Little League World Series champs Kitasuna, Tokyo, Japan came away with incredible memories of their final game, and a few hundred pins.

This is the first step in getting your trading pins. 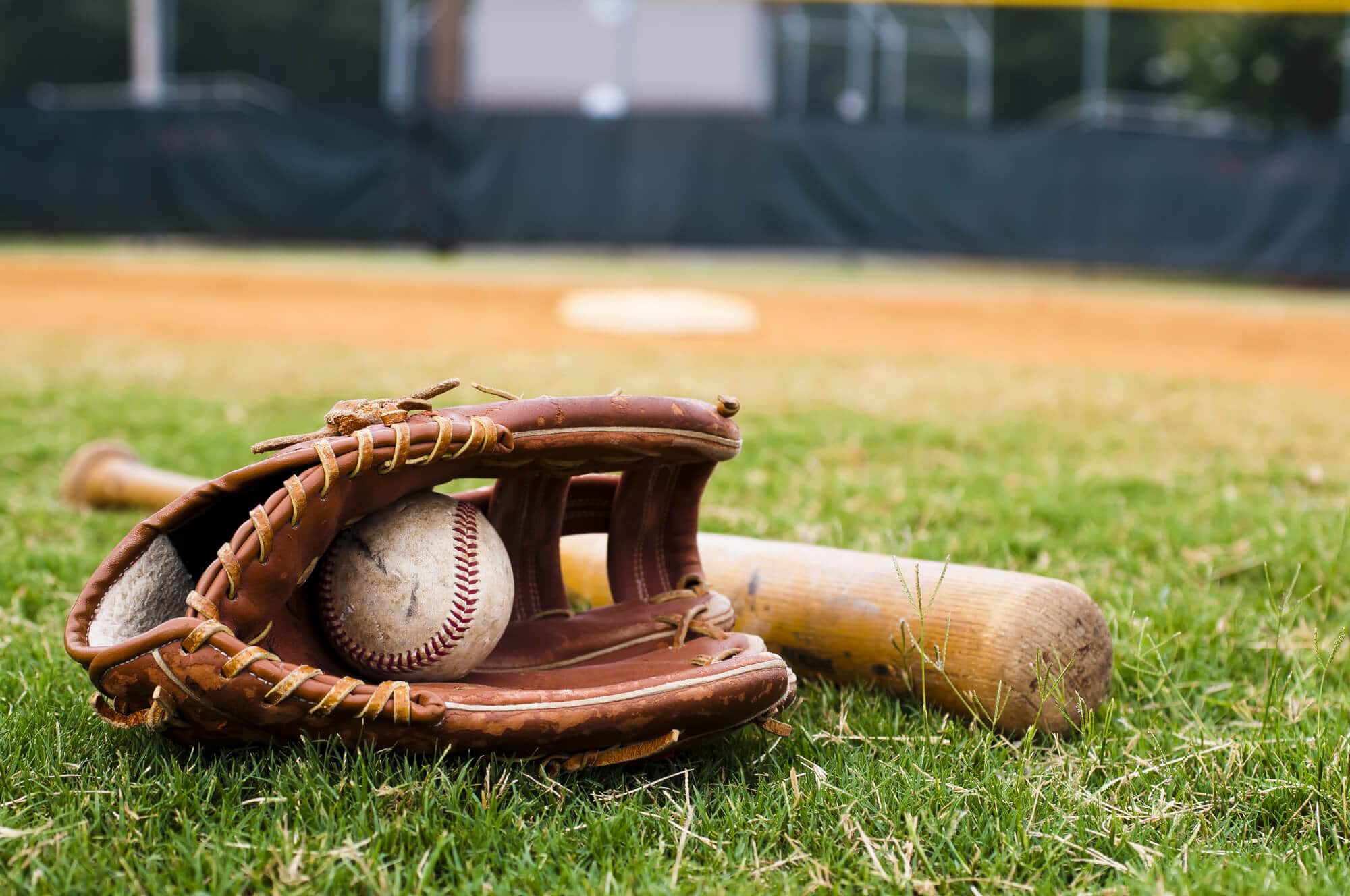 Guide: Baseball Trading Pins and Why They Are Cool

Baseball, Baseball History, Misc Baseball
Chances are that when all things "American" is the topic of conversation or discussion, heading the list would be the All-American sport of baseball. With a history originating before the American Civil War, the game has become interwoven into the nation's collective mindset, earning the unofficial title of "the national pastime." Even before the sport […]
Read this post 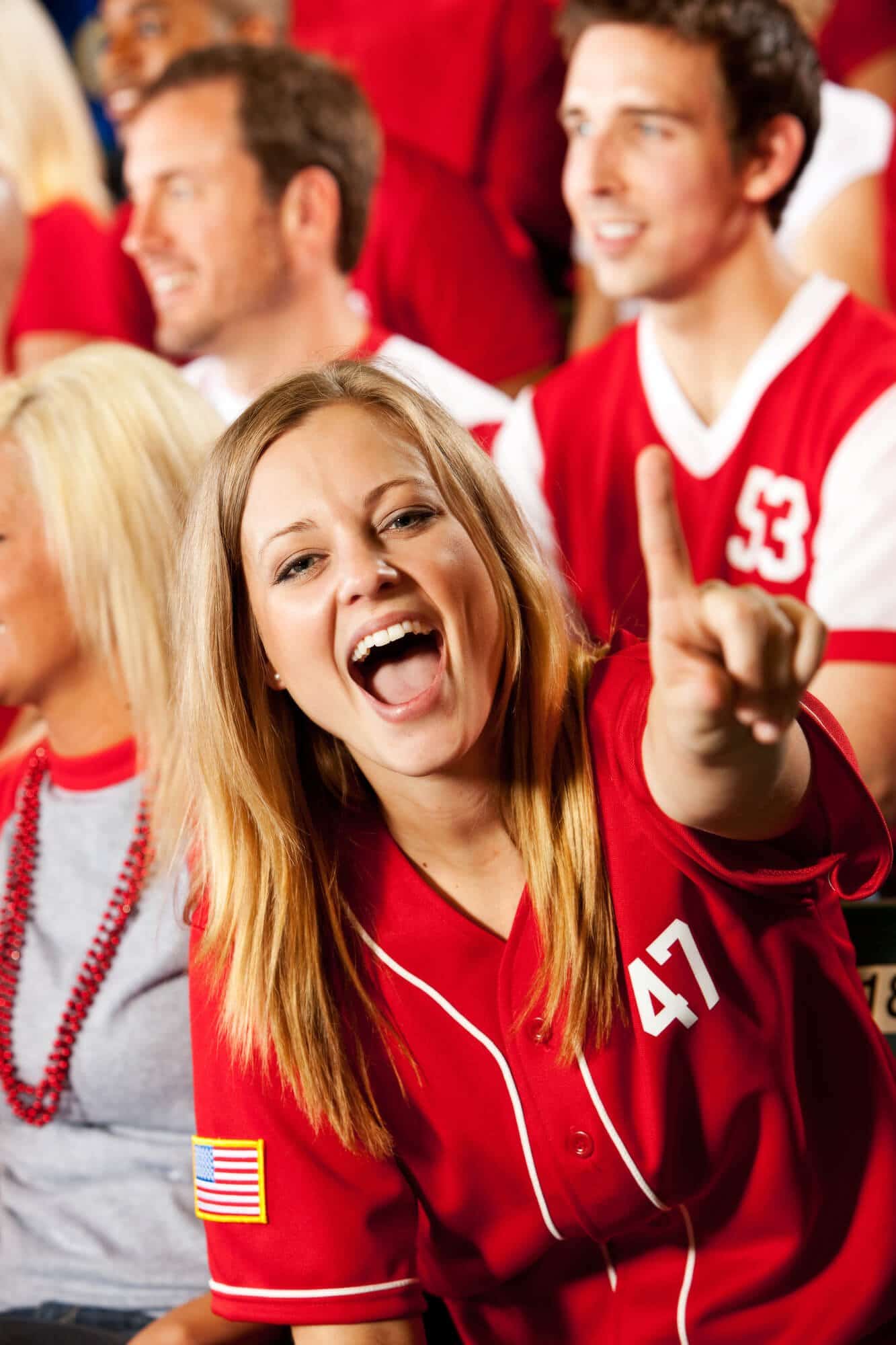 How to Start a Baseball Trading Pins Collection