For the Love of the Game: How to Get to the Little League World Series 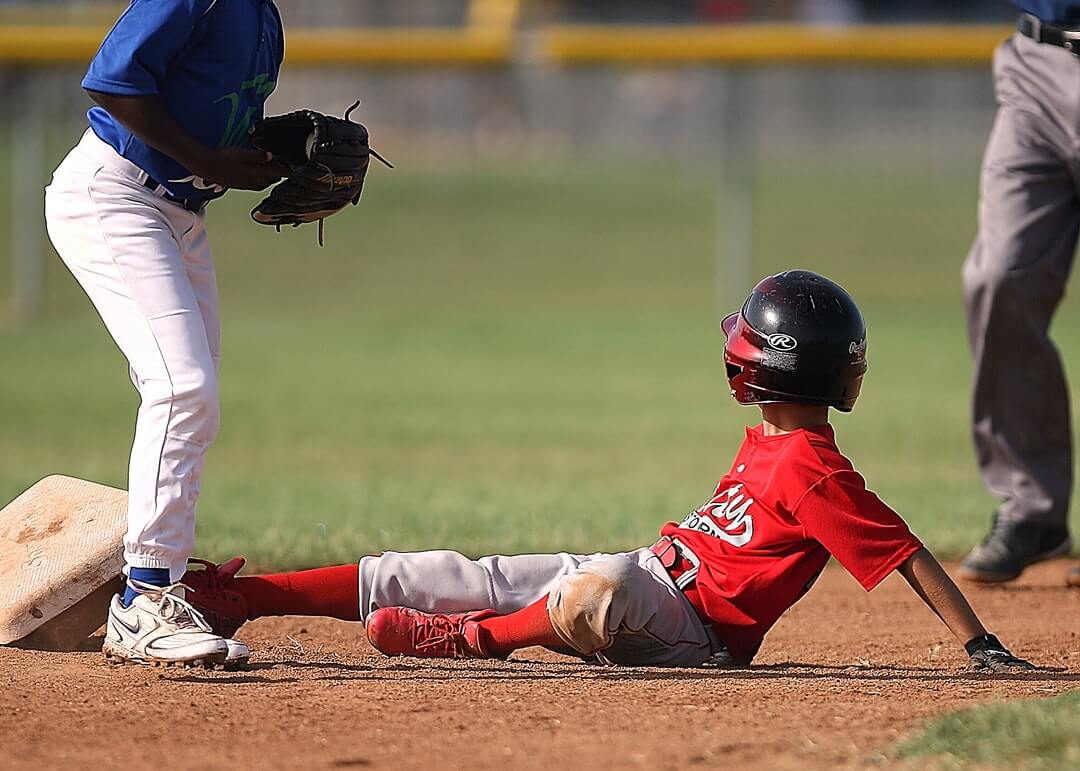 Did you know that the Little League World Series represents the largest elimination tournament in the world? During the course of the Little League season, hundreds of thousands of games get played to determine which teams make the cut.

And when the excitement converges on Williamsport, Pennsylvania, get ready for the time of your life. Over the course of the month leading up to the Little League World Series in Pennsylvania, 935 Little League players between the ages of 10 and 16 years old will compete. They come from 78 different teams all over the world.

Read on to find out more about this amazing event and how to get to the Little League World Series with your kids this summer.

Every year since 1947, the event has remained in the same place, a testament to the longevity of this amazing family-friendly experience. Today's competition happens every mid-August. That's when 16 of the best teams in the world coalesce on the area. Eight come from the US and eight come from around the globe.

Over 11 days, the World Series narrows the field culminating in a face-off between the top American team and the top international team. And this comes with lots of good old-fashioned fun for the whole family.

Here are the highlights from the 2018 Little League World Series.

What are two of the best things about the Williamsport Little League World Series? First, the event proves family-friendly. Second, admission remains 100 percent free. In other words, experiencing this Little League event represents one of the best and most affordable options for families in Pennsylvania. And it's a magical one at that.

Here are a few things to keep in mind when you attend. First off, the food served at the World Series proves affordable and tasty. But since this is a family-friendly affair, no alcohol or tobacco use is permitted in the stadium. Second, in order to ensure everyone's safety, you'll need to go through security before entering. This includes metal detectors and mandatory bag checks. So, give yourself some extra time to get through the lines and secure your seats.

Because of the high numbers of kids who participate in the event, two stadiums house the games:

The Howard J. Lamade Stadium's relationship with Little League began in 1959 when it was first used for a World Series. And it remains the main field for the event.

Although smaller than Lamade Stadium, Volunteer Stadium also provides great accommodations. It holds approximately 3,000 people in the stands and 5,000 when the nearby berm gets counted.

Because of its limited seating, only early-round games for the series' international teams are held there.

Of the 30 tournament games held during the Little League World Series, 20 happen at Lamade Stadium. These include the nail-biting last few days of competition.

The Lamade Stadium can accommodate up to 15,000 observers. But this number fluctuates based on how many people squeeze into the bleachers. It also features hillside viewing that can hold up to 40,000 people on the grounds.

In fact, the hillside represents one of your best bets when attending the World Series. Seats are almost always available, and from the hill, you'll enjoy excellent views of the outfield.

The hillside includes two tiers accessible via a walkway. On days when crowds prove more sparse, your kids can even share in the local tradition of riding down the hillside's slopes using cardboard boxes. (Sleds are not permitted.)

The Fun Doesn't Stop at the Stadium

Besides the two baseball stadiums, great family activities abound at the Little League World Series. Just walking around the sports complex and taking in its sights and sounds will keep you and your kids busy for hours.

And if your kids need a serious outlet for their pent up energy? Don't forget to visit the Family Fun Zone located near the two stadiums. The Fun Zone offers activities for kids of all ages including:

Just remember that on busy days, the Fun Zone fills up quickly. So, it's highly recommended that you pre-register in order to avoid long wait times.

Your family will also want to check out the Peter J. McGovern World of Little League Museum. The museum is located along Route 15 at the top of the hill.

It explores the history of Little League baseball while showcasing famous players. Your kids will also find plenty of interactive activities to help them explore Little League's fascinating past.

How to Get to the Little League World Series

During the Little League World Series, a few thousand bleacher seats are usually dedicated to the public. For early round games, admission is free, and you don't have to secure tickets. But you'll want to arrive early to get a good spot.

That said, in rare instances, Little League may deem it necessary to issue tickets. You can get these tickets on a first-come, first-served basis.

In the event that tickets get issued, you may obtain them at "Will Call" or from an usher. But here's the caveat. Each member of your party must be present at the time that these tickets are issued.

Each stadium opens one hour before game time. But you should arrive even earlier in order to secure a good spot. Seats fill up quickly.

Note that for each of the championship games, no public seats are available. All seating remains reserved for ticketed VIPs alone.

"Take Me Out to the Ballgame"

Few moments hold as much excitement as the umpire's proclamation, "Play ball!" at the beginning of a game during the Little League World Series. Watching the best kids in baseball from around the world strive to win will captivate your whole family.

With the guide above, you now know how to get to the Little League World Series. Will this summer be your year?

Want to read more about Little League? Check out our post on five lessons that can be gleaned from Little League baseball.

Baseball and the Luck Factor

Baseball, Misc Baseball
Sports are all about winning and losing. Ask most people who the best team in baseball was in any given year and they will tell you who won the World Series. We associate winners as being the best because we interpret baseball as being a game of pure skill, but what if luck played a […]
Read this post Why You Need A Custom Baseball Pin For Your Team

Baseball, Baseball Pins, Baseball Team
Someone thought long and hard about your baseball team's logo. They probably envisioned it being printed on shirts and hats and maybe even as a bumper sticker. But have you thought about turning your team logo into a baseball pin? There are a few good reasons why adding trading pins can work in your favor […]
Read this post 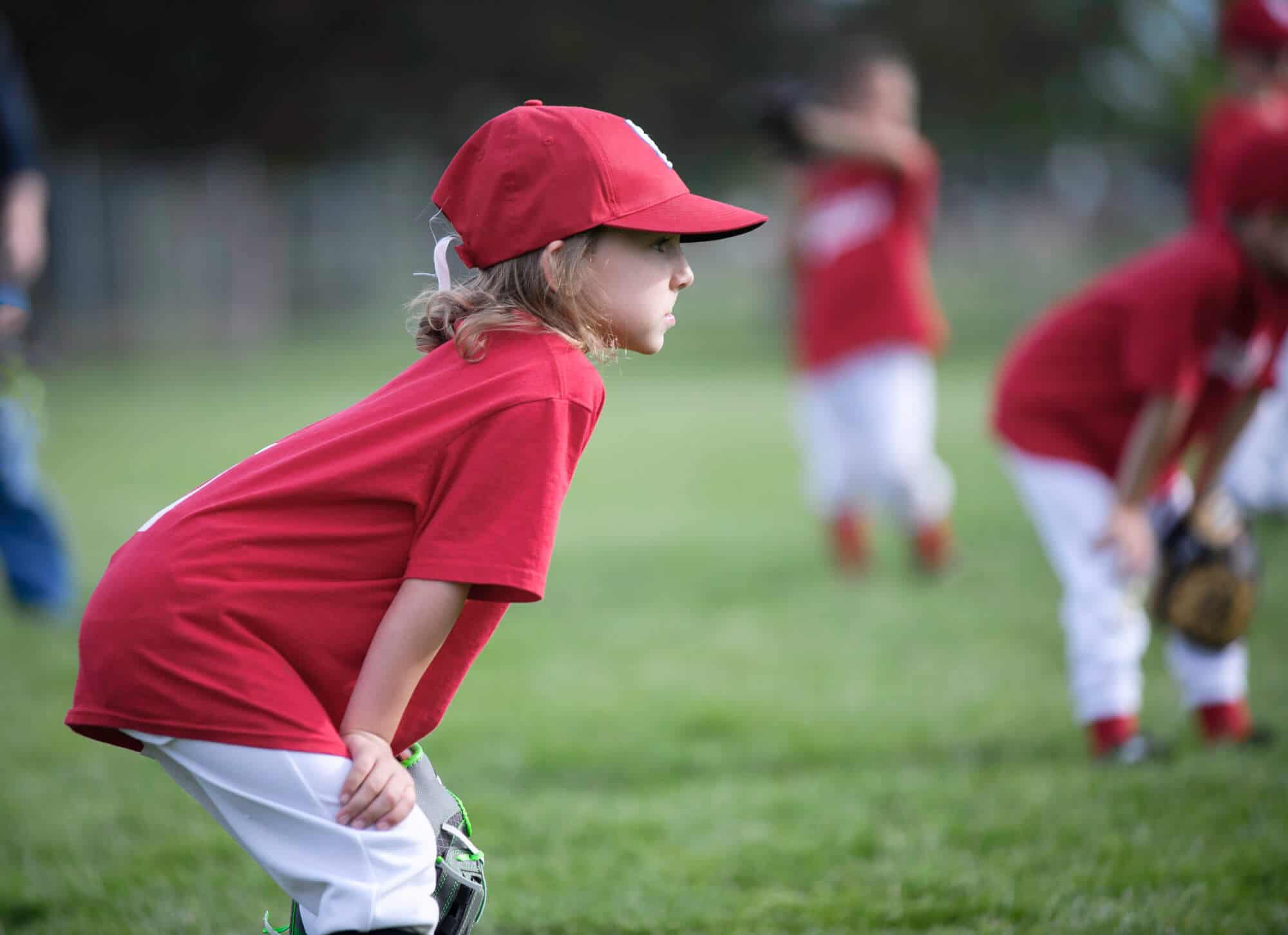