The outfield can be a difficult position to coach, especially at the Little League level. Many times, Little League Coaches simply throw players out into the grassy areas of the diamond and spend a significant amount of time launching fly balls in their direction. Once players get older and skill sets become more refined, the outfield can be a challenging position to play. A key to a young outfielder's success will be to give them the tools and experience at an early age.

Playing the outfield can be broken down into five unique scenarios.

1) Being Ready to Field the Position

Positioning and alertness are important to stress, especially when coaching young players. During a Little League game, each outfielder has very few chances to catch a fly ball. There may be stretches of multiple innings where the ball does not make it to their position. Developing a routine in the outfield can help keep players alert. Develop a "ready" stance in which their knees are bent, they are on the balls of their feet and they are focused on the ball as the pitcher begins his delivery. Teach them to relax in-between pitches and return to a state of readiness as the pitcher begins his approach to the plate.

This routine and repetition should help them stay focused on the game. Between batters, it is also helpful for an infielder to turn and shout out the situation to the outfield. Your players will be ready to react to any scenario if they are reminded of how many outs there are and where the baserunners are.

Shagging fly balls and getting countless repetitions in the outfield is the best way to get a Little Leaguer used to catching long fly balls. One of the earliest obstacles to overcome when coaching young players is the natural fear of getting hit by the ball that children new to the game have. It is a good idea to start the process by using a tennis ball to give them the confidence necessary to field their position without hesitation. Once this initial fear is overcome, moving on to a baseball will be necessary since nothing can replace the feeling of catching a regulation hardball.

When training young players to play the outfield, you may notice that many of them have the instinct to charge a ball as soon as it is hit. This can lead to balls going over a player's head if he has misjudged its path. It is important to emphasize that they should take a step back on a fly ball that is hit directly to them. This will prevent them from having to turn and chase a ball that is hit harder than they have anticipated.

3) Fielding base hits with the bases empty

When fielding a base hit with no runners on base, you should coach your players to be vigilant in keeping the ball in front of them. They should take a path to the ball that will put them behind its path rather than take a direct angle to cut it off and stop it as it goes by. Being behind the ball will allow them to square up and prevent it from getting by them giving the runner an opportunity to turn a single into a double.

This scenario is very easy to simulate in practice. A coach should hit or throw a ball in the direction of the outfielder where he needs to take a few steps to get into its path. The outfielder should then field the ball as an infielder would, squaring up to the ball and looking it into his glove with his throwing hand trapping the ball in his glove. He should be trained to immediately rise from his crouch, keep his head up and be prepared to return the ball to his designated infielder. The outfielder should have the ball in his throwing hand, glove in front of him and in a position to get the ball back into play as soon as possible. An outfielder on the third base side should locate the shortstop and an outfielder on the first base side of the diamond should locate the second baseman.

4) Fielding the Ball with Runners on Base

Knowing where to go with a base hit to the outfield is especially important if there are runners on base. This scenario must be addressed in practice as many times as possible and the infielders and outfielders must know where to position themselves depending on where the ball is hit.

If there are runners in scoring position, the outfielder must find his cutoff man. Teaching players to find the second baseman if the ball in on the right side of the field or the shortstop if the ball is on the left will be vital. Most Little League ball players will not have the arm strength or accuracy to hit home plate from the outfield, so a good relay from outfielder to infielder is key to keeping runners from scoring or trying to take an extra base. On most situations, you will want to have your outfielder find their cutoff man and get the ball back into the infield as quickly as possible.

There are a couple of exceptions where you will want your outfielder to know that it is alright to throw the ball directly to a base. If a runner is attempting to move from second to third on a fly ball to left field, let your outfielder attempt to throw the runner out unless it is an incredibly deep fly ball. Chances are that a fly ball in a Little League game will be within a young players range, and he will be able to reach third base with a strong throw. The same can be said in a hit and run situation where a runner has decided to prematurely advance from the base closest to the outfielder and the player in the field has an opportunity for a double play.

5) Backing Up the Infield

An outfielder should be in motion on almost every play. It is their job to be in position in case of an errant throw or an error on the infield. If a grounder is hit to the right side of the infield, the right fielder must advance and be in a position to field the ball should it get by the first or second baseman. The same rules apply to the left fielder is the ball is hit in the direction of the third baseman or shortstop.
There are numerous scenarios where an errant throw can end up in the outfield. For the sake of brevity, here is a list of situations your outfielders should be aware of:

The great thing about baseball is that nearly every play has the potential to be unique. Keeping your outfielders aware of game situations will help keep them alert and ready to support the other players on the diamond.

It is important to make sure that the mental aspect of playing the outfield is practiced often. This can be achieved by simulated games and setting up scenarios in practice. The more a player sees a situation, the quicker they will recognize it in a game and react accordingly.

Outfielders will often be required to throw the ball further than other players. Make sure that players stretch their throwing arm and that they get the opportunity to play plenty of long-ball catch to build up their range and accuracy. Increasing arm strength is a process and results will take time. Make sure you know your player's limits and be diligent in preparation when increasing arm strength to prevent fatigue and potential injury.

Another key to developing a successful outfielder is to have them play the infield. At the Little League level, players should not become too over specialized. They will develop into much better overall baseball player and understand game strategy if they are allowed to develop their skills all over the diamond.

As always, make sure that your entire team is engaged during every practice session and that practice in enjoyable rather than a chore.

From Little League to the Majors: MLB players Who Went All the Way

Baseball, Lessons from baseball, Little League Baseball, Major League Baseball
MLB Players Who Started off in Little League With over two million kids a year taking a swing at little league, how many hopefuls actually go on to be professional MLB players? While at least one of the Little League World Series Championship winning teams from Japan practices eight to 10 hours a day on weekends, Little […]
Read this post 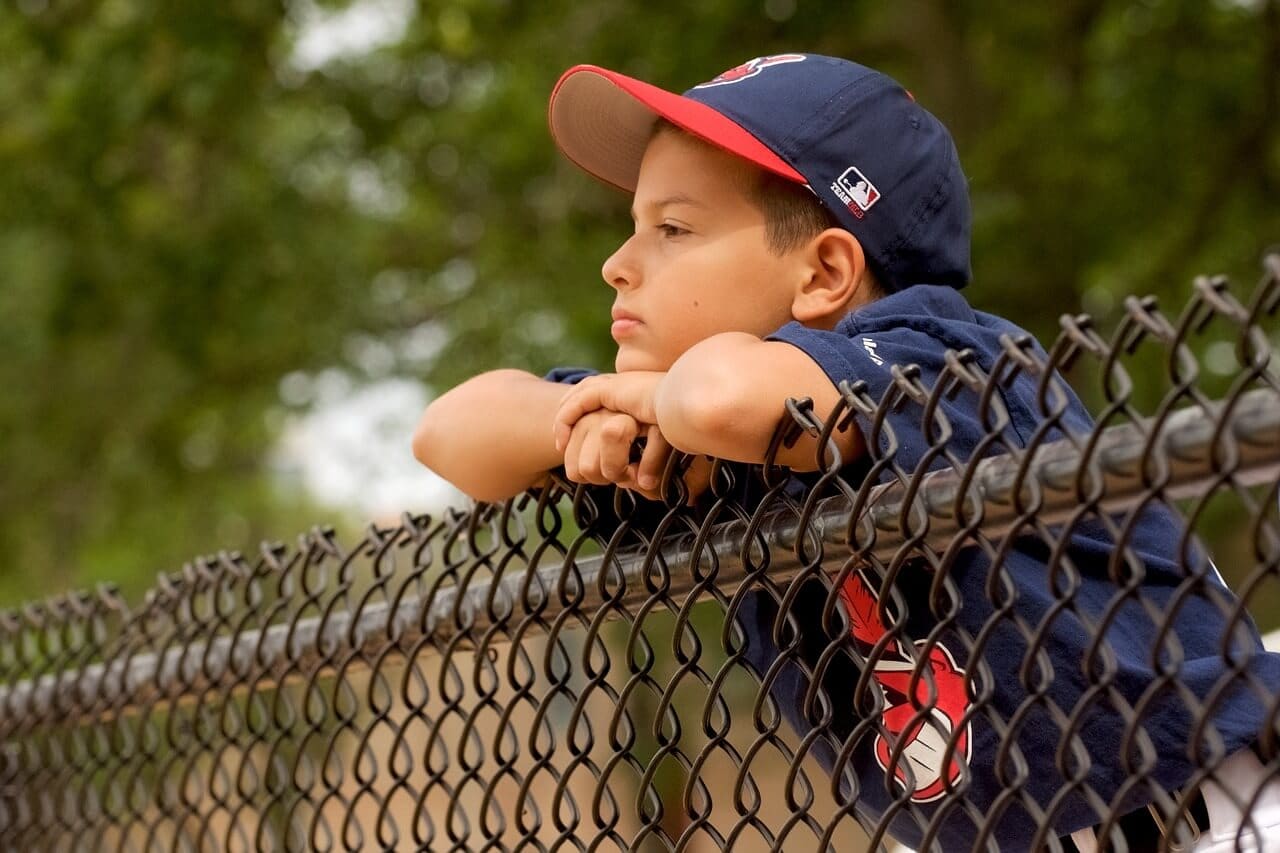 Looking forward to the 2013 Baseball Season

Baseball, Baseball Lapel Pins, Baseball Pins, Custom Baseball Pins, Custom Sports Pins, Custom Trading Pins, Misc Baseball, Sports Lapel Pins, Sports Pins, Trading Pins
The baseball season kicked off a few weeks ago, and it still felt like winter. The neighbors son was in his first game and was supposed to snow that night. Last week we finally started to see some warmer weather, the birds seemed to be singing again and the sun finally came out of hiding […]
Read this post

Words and Phrases from America’s Pastime

Baseball, Misc Baseball
The game of baseball has so permeated the psyche of America that many of our most popular idiomatic phrases come from the game. Just stop a moment and think of a few terms from the game – you will readily come up with several. No other sport provides such a wealth of commonly understood terms […]
Read this post